Heritage Defense attorneys have been involved in numerous family defense cases over the years. Listed below, you will find brief summaries of a small selection of the cases we have been privileged to handle over the years.

Hospital Says: Bring Your Daughter Back or We Are Calling CPS 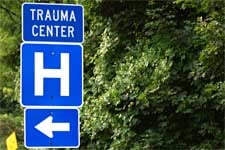 Olivia was 9-years-old, caught a stomach bug, then stopped eating and walking. The hospital ordered psychotherapy for 35 hours a week and said her parents could not be involved. The parents said no, so the hospital threatened to call CPS. More » 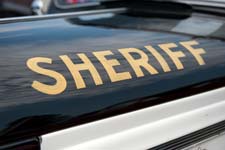 Mrs. Henry was running some errands that morning while Mr. Henry had taken the day off to spend it with their five children.*  As Mr. Henry was making breakfast, their eleven- and eight-year-old daughters, Regina and Sarah, were supposed to be outside doing their chores.  Instead, they had run away. More » 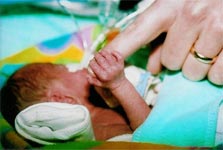 Brian and Kathy Jackson had prayed for years that the Lord would bless them with children, and the prayers of the home-educated couple had been gloriously answered as they anticipated the birth of their first child. The Jacksons, however, thought they were months away from seeing the little one who had been growing in the womb for less than twenty-two weeks. But such would not be their lot. Little did they know that they were about to experience a time of hope and heartache, joy and sorrow, and rejoicing and trial which would challenge and increase their faith beyond anything they had ever imagined. More »