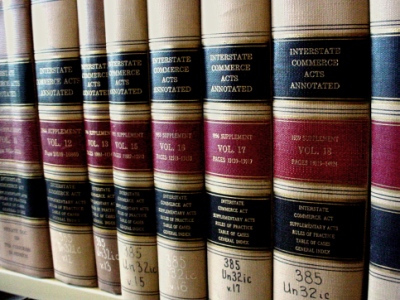 An existing Mississippi law makes it a felony to “whip, strike or otherwise abuse or mutilate any child in such a manner as to cause serious bodily harm” (emphasis added). For those who break this law, the maximum punishment is life in prison, the minimum is ten years.  Current legislation aims to remove the word “serious,” which could put parents who spank in the line of fire.

The Mississippi Legislature is considering Senate Bill 2180, which if passed and signed into law, would make it a felony to “whip, strike or otherwise abuse any child” “in a manner causing bodily harm.”  The most significant change made by the legislation would be the removal of the word “serious.”  This word is important because its removal would blur the lines between legitimate, loving corporal discipline and true criminal abuse.  The new phrase “bodily harm” is not defined.  As a result, a social worker, law enforcement officer, or judge who did not approve of corporal discipline could easily construe “bodily harm” to mean a passing red mark or even pain which causes no mark at all.  In such a case, parents who caused their children such “bodily harm” would face at least ten years and up to life in prison.

The bill does make “reasonable discipline” a defense. However, the defense is vague because the term “reasonable discipline” is also not defined and is therefore subject to similar misuse. Moreover, because reasonable discipline is made a defense, parents prosecuted under the law could easily be treated as guilty until they can prove their innocence (an expensive proposition, to say the least). Parents should be considered innocent until proven guilty, not the other way around.

CONCLUSION: This legislation would remove the “serious” standard and add a very vague “reasonable discipline” defense, both of which are undefined and subject to dangerous misuse. As written, this is bad legislation. Instead of giving social workers, law enforcement officers, and judges more leeway to define away our parental rights, we should be reining them in.