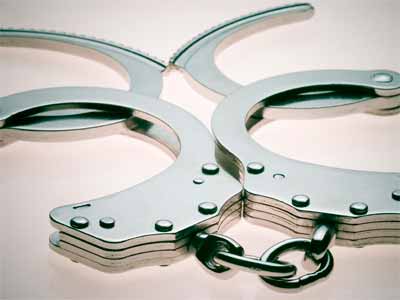 In the March/April issue of The Homeschool Court Report, Homeschool Legal Defense Association (HSLDA) reported about the Richard and Margie Cressy family from New York. In late 2009, New York social services charged the parents with child endangerment and arrested them. What had they done? Although they thought they had done so, Mr. and Mrs. Cressy had failed to completely fulfill the arcane and draconian registration and reporting requirements demanded of homeschoolers in New York.

Once the local community became aware of the case, many people, including the local newspaper, pointed out the foolishness of the charges and called for them to be dropped.

As social services continued to press charges, the case was brought to the attention of HSLDA, which promptly took it up. HSLDA and local counsel successfully requested that the matter be transferred to family court. There, the judge promptly dismissed the charges because the family had already corrected all the paperwork problems even before social services began pressing criminal charges.

This case demonstrates the willingness of social services to use anything, including small technicalities, to charge a family with child abuse. It also demonstrates the importance of exercising your right to keep CPS out of your home without a warrant. We encourage you to read the complete article.

“I wanted to protect my family, but how do you protect them against the government?” says Rick. “Because they just come in and plow you over.”

* * *
“If Richard and Margie Cressy, of Glen, had kept their four kids chained in the basement for seven years, or otherwise subjected them to serious harm, then they would have deserved to be arrested and charged with endangering the welfare of children, as they were by the Montgomery County Sheriff’s Department in late December. But it looks as if all they did was fail to comply with the state’s paperwork requirements for homeschooling.”
* * *
Like most American citizens, the Cressys trusted the local authorities who came to their door in November 2009. They assumed that if they were cooperative and open, able to clearly show that their children were being well-educated, CPS would quickly wrap up the investigation. Rick and Margie were unprepared for what actually happened.
* * *
HSLDA’s Jim Mason and local counsel Bill Lorman told Rick and Margie what they hadn’t known before: they did not have to allow any social workers into their home.

Read the rest of the article: Arrested for Homeschooling